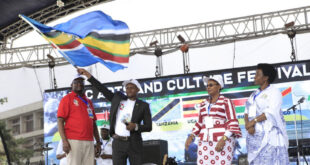 Closing of the EAC Culture and Arts Festival JAMAFEST 5th edition at the Intwari stadium. 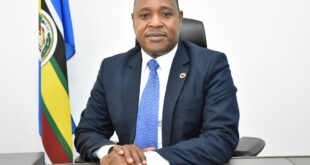 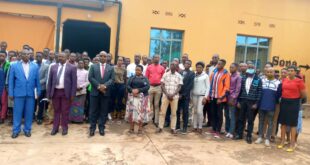 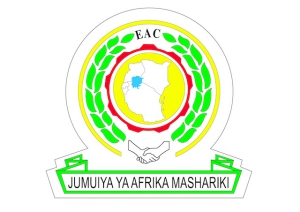 The High Level Retreat for the Summit on the EAC Common Market, the best way to increase intra-regional trade and spur economic growth in the region, was held on 21 july 2022 in Arusha, Tanzania under the chairmanship of Kenyan President Uhuru Kenyatta. 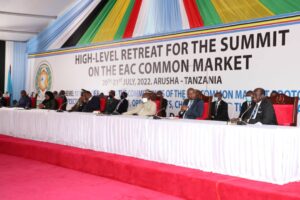 identify key areas where Development Partners can contribute to the attainment of the Common Market.

The Heads of State are expected to launch the 42.4 km Arusha Bypass Road. The bypass is part of the multinational Arusha – Holili /Taveta – Voi Road Project.The bypass was co-funded by the African Development Bank (AfDB), the Africa Trade Fund and the Governments the United Republic of Tanzania and Republic of Kenya to the tune of US$173.86 million.

The two High Level events namely the Retreat on the Common Market and the EAC Heads of State Summit, 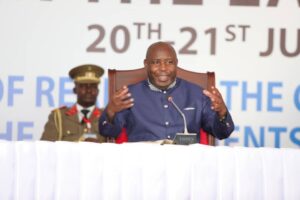 Previous EAC SECRETARY GENERAL HAILS THE EUROPEAN UNION FOR LIFTING FINANCIAL SANCTIONS ON THE REPUBLIC OF BURUNDI 
Next Closing of the EAC Culture and Arts Festival JAMAFEST 5th edition at the Intwari stadium. 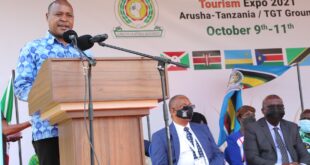